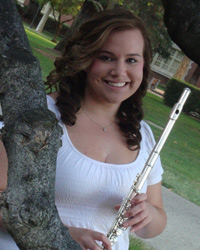 Degrees and Certifications: University of the Pacific, Conservatory of Music, Stockton, CA - Bachelor of Music in Education

Interests: Teaching is the best job in the entire world; Everyday of work is so enjoyable. I also enjoy playing my Flute in Orchestra and Band settings. I love Disney! I love drinking coffee in the morning. I can�t imagine not spending my summers under the redwood forest in small town of Cazadero, CA. I believe everyone can find the sunshine in life�s lemons. 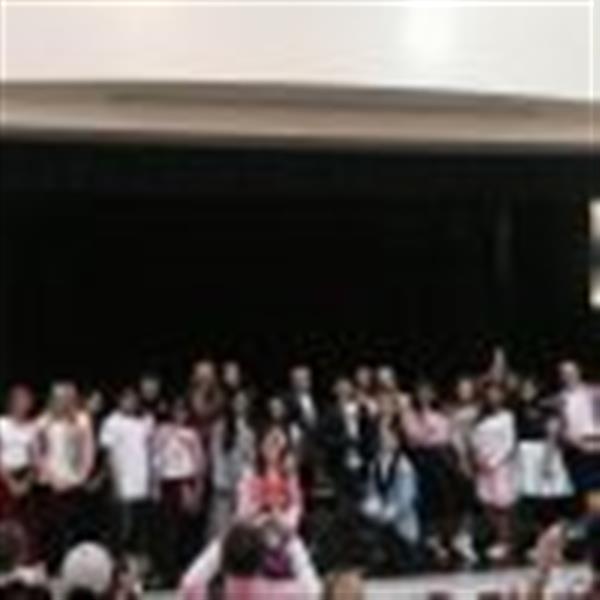 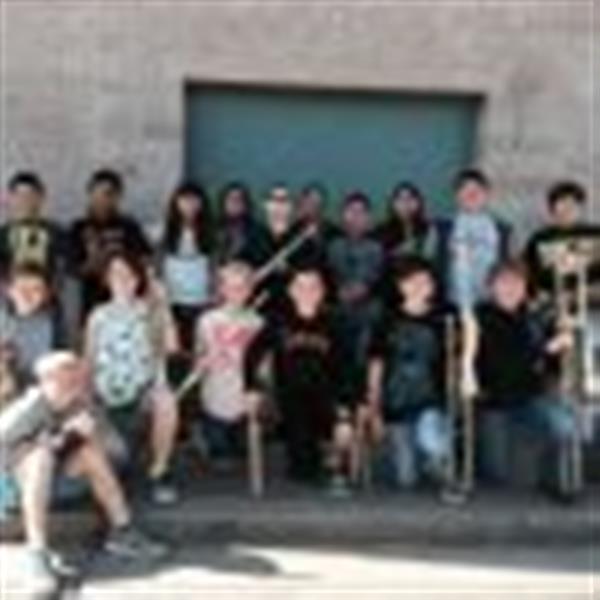 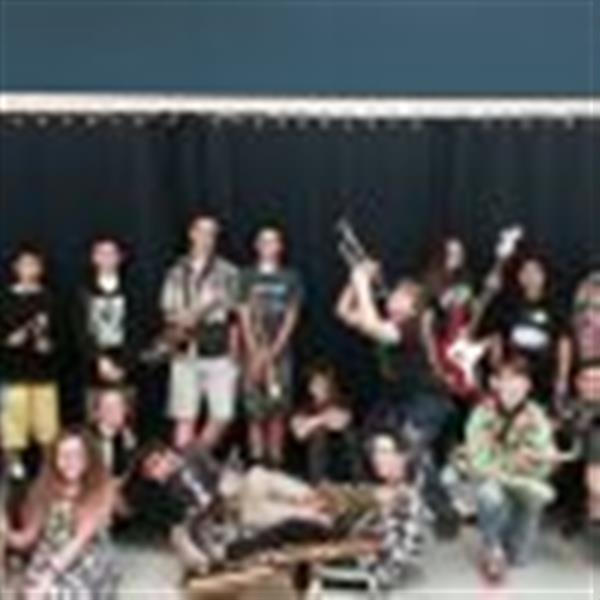 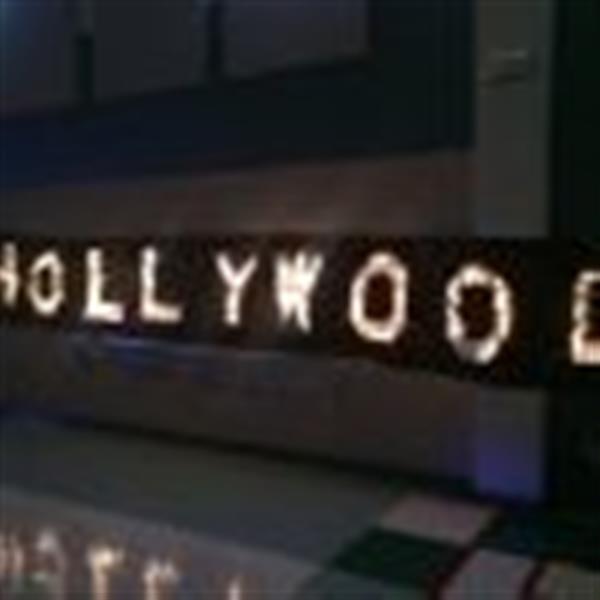 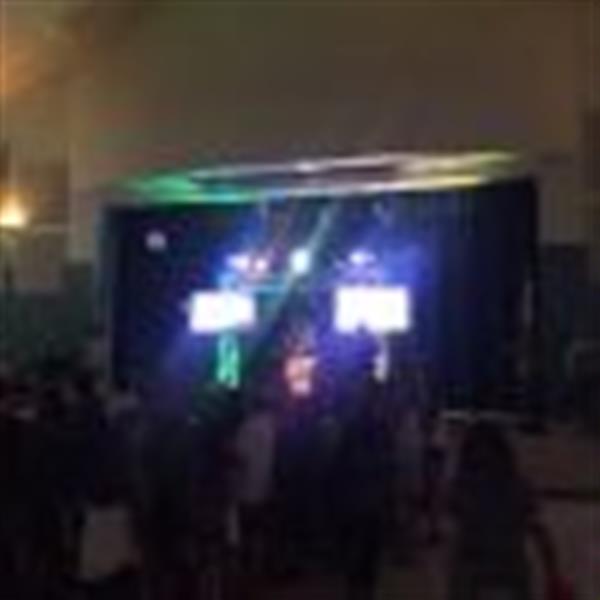 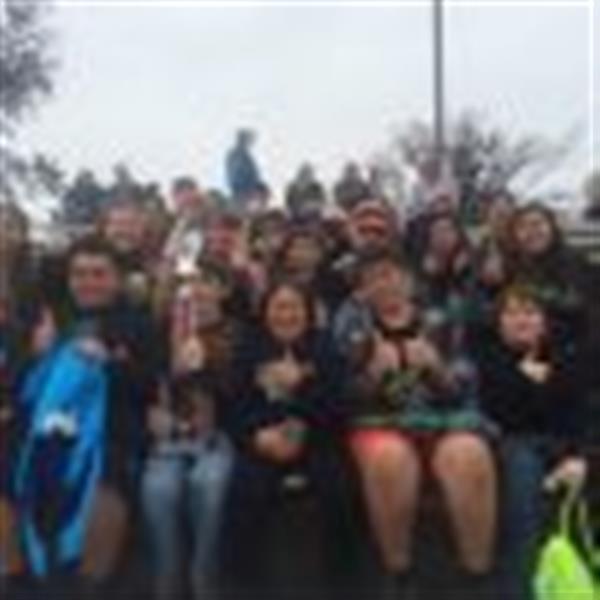 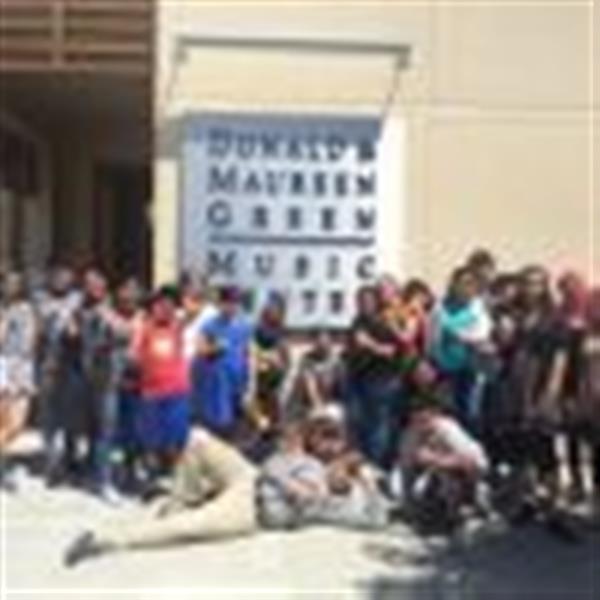 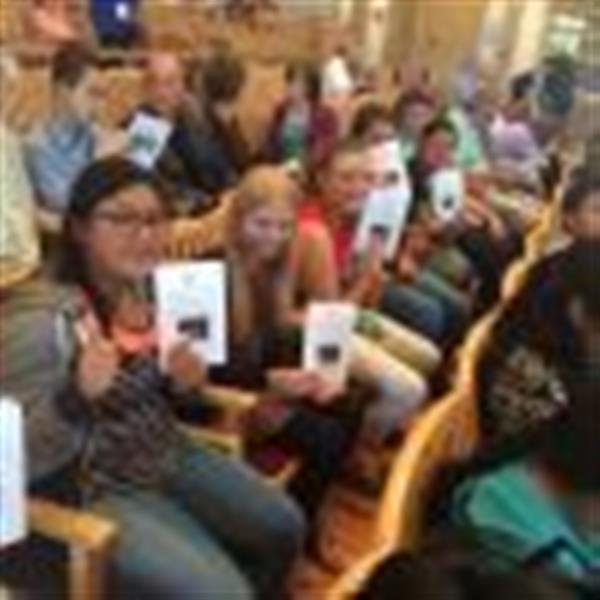 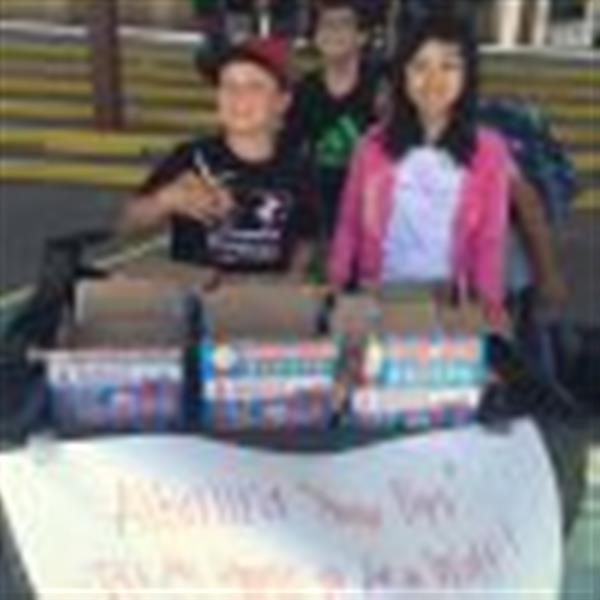 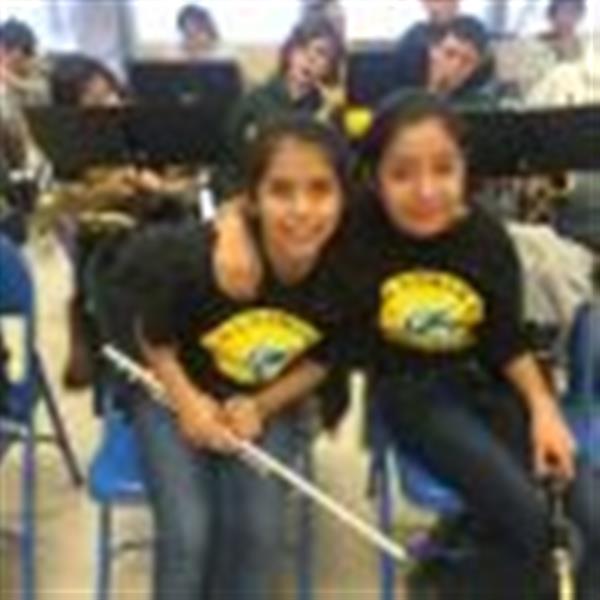 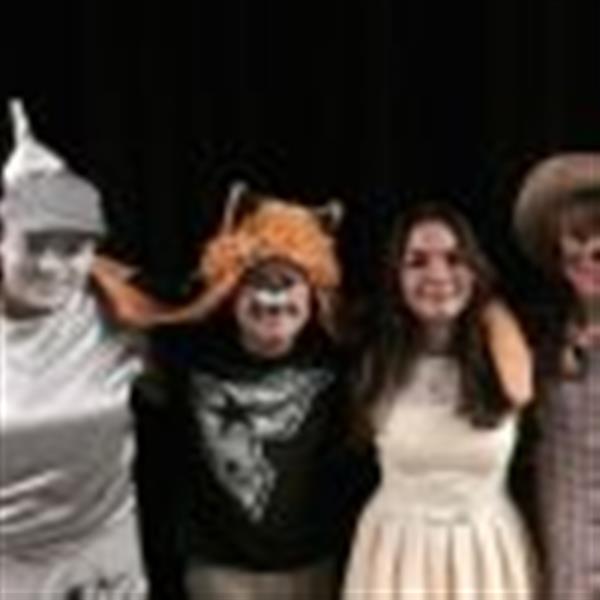 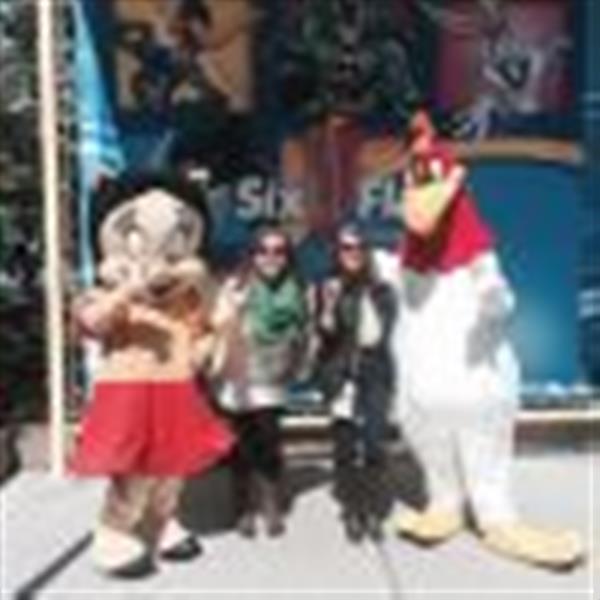 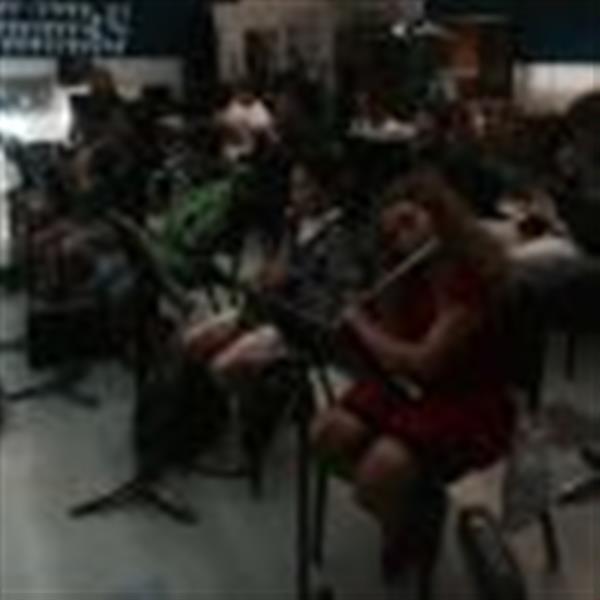 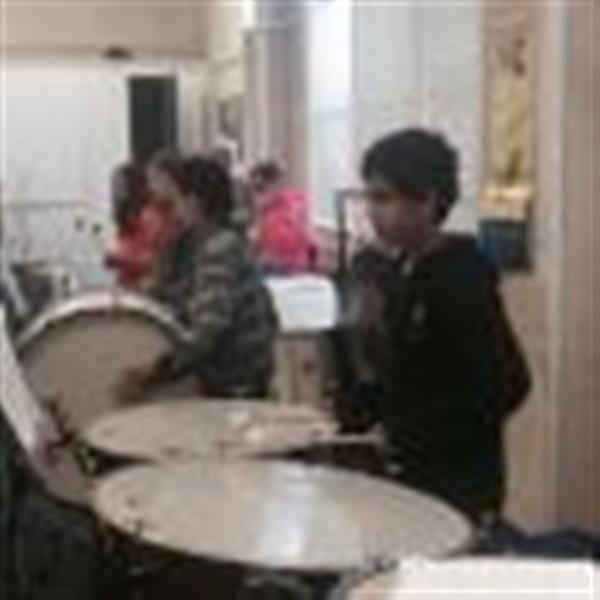 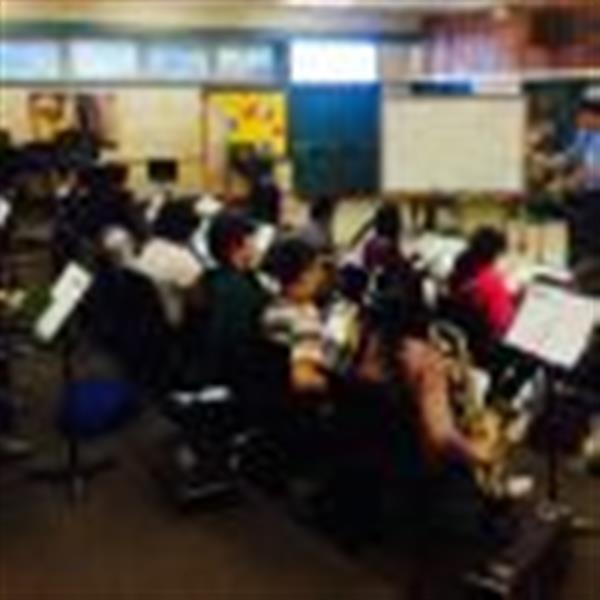 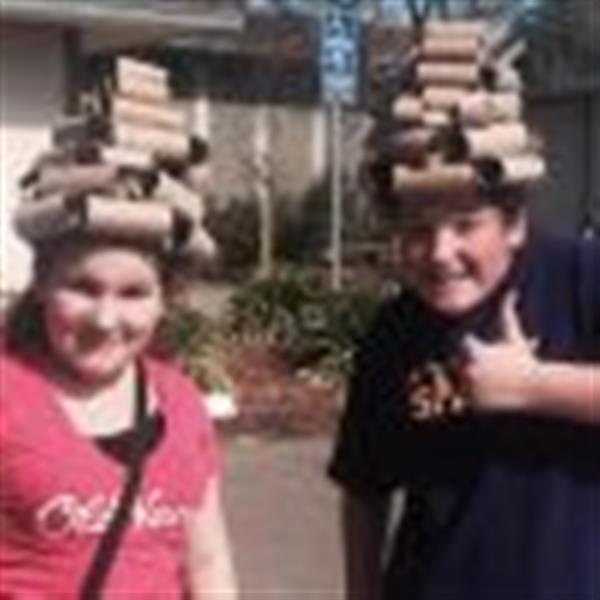 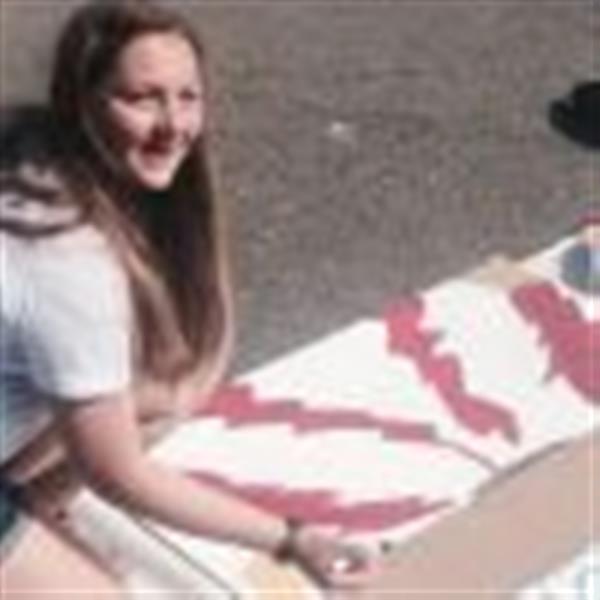 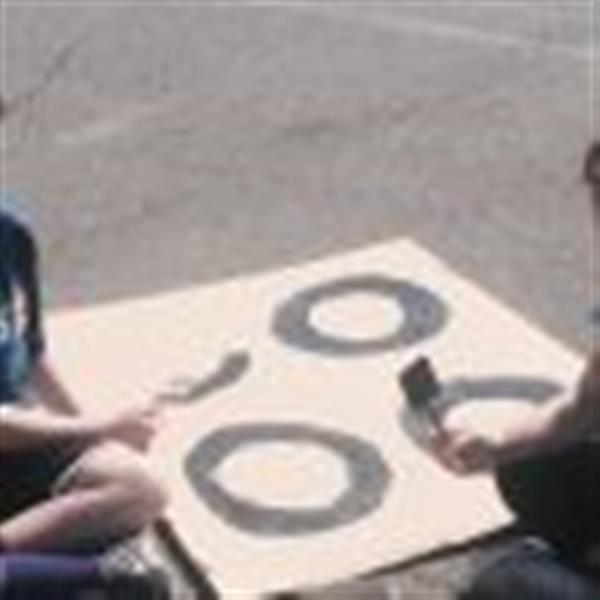 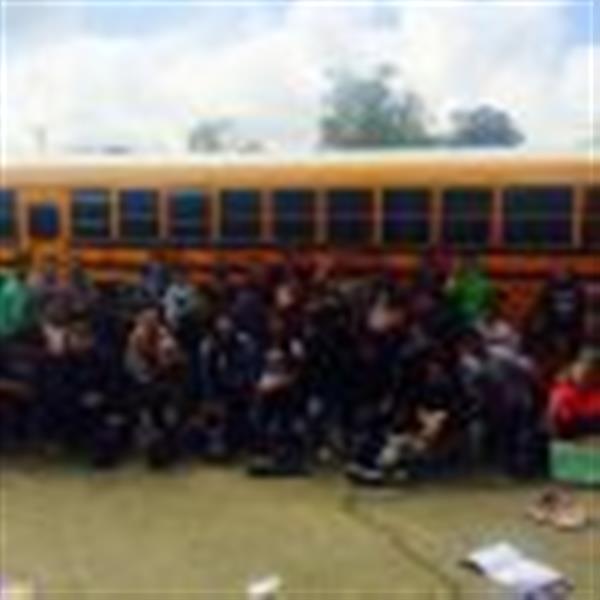 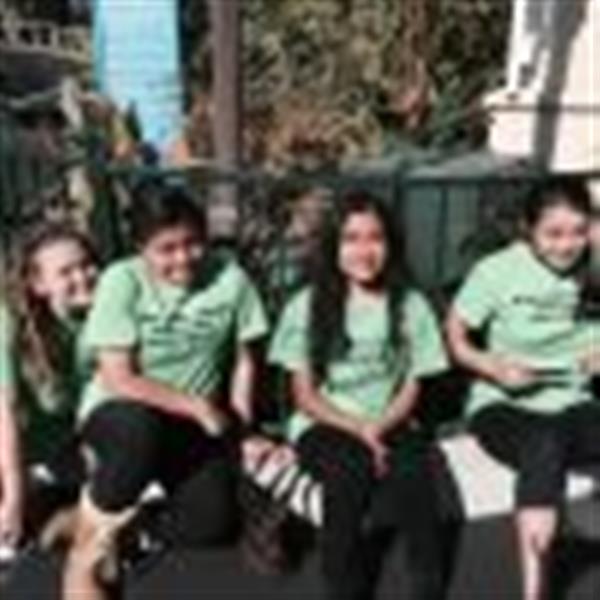